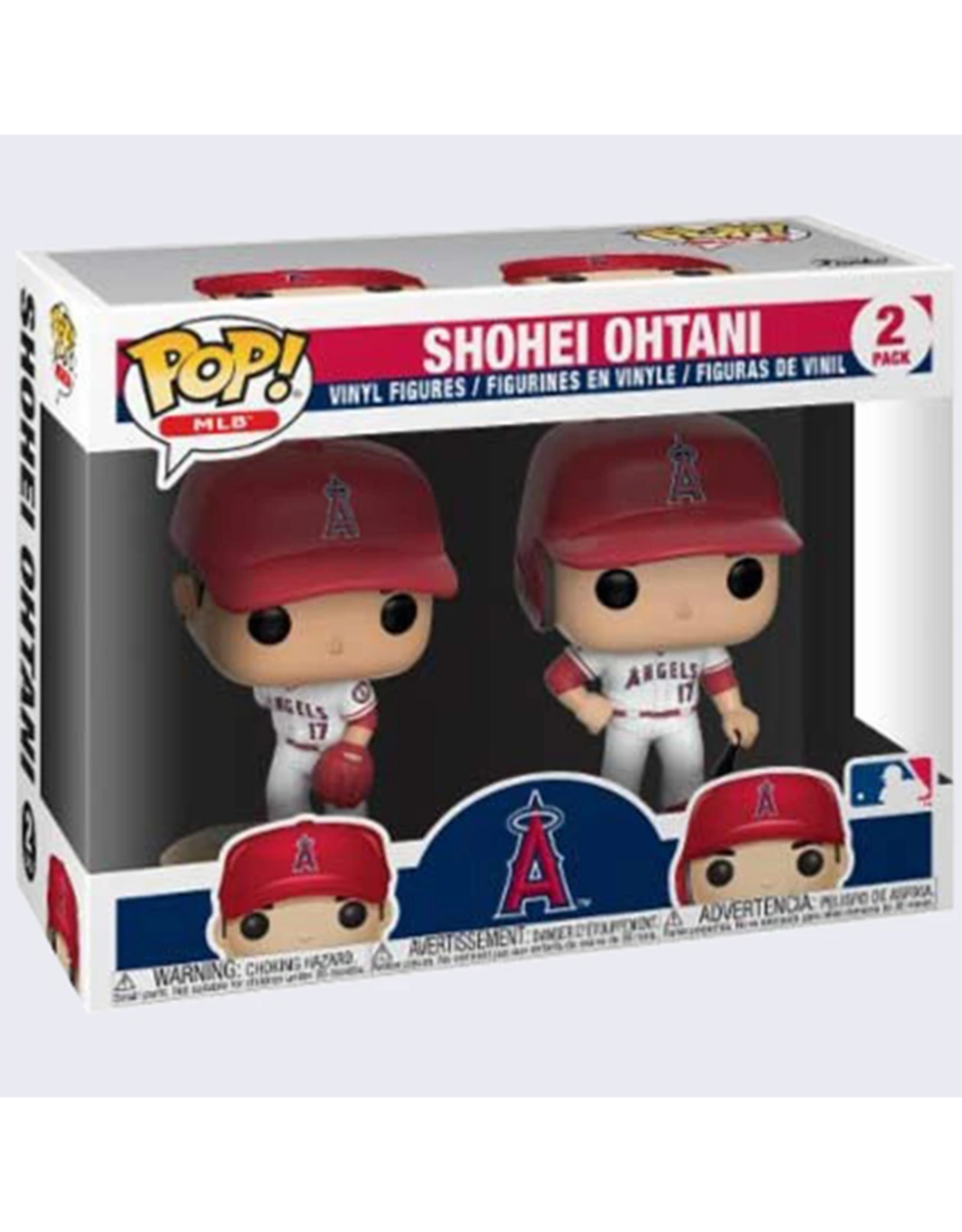 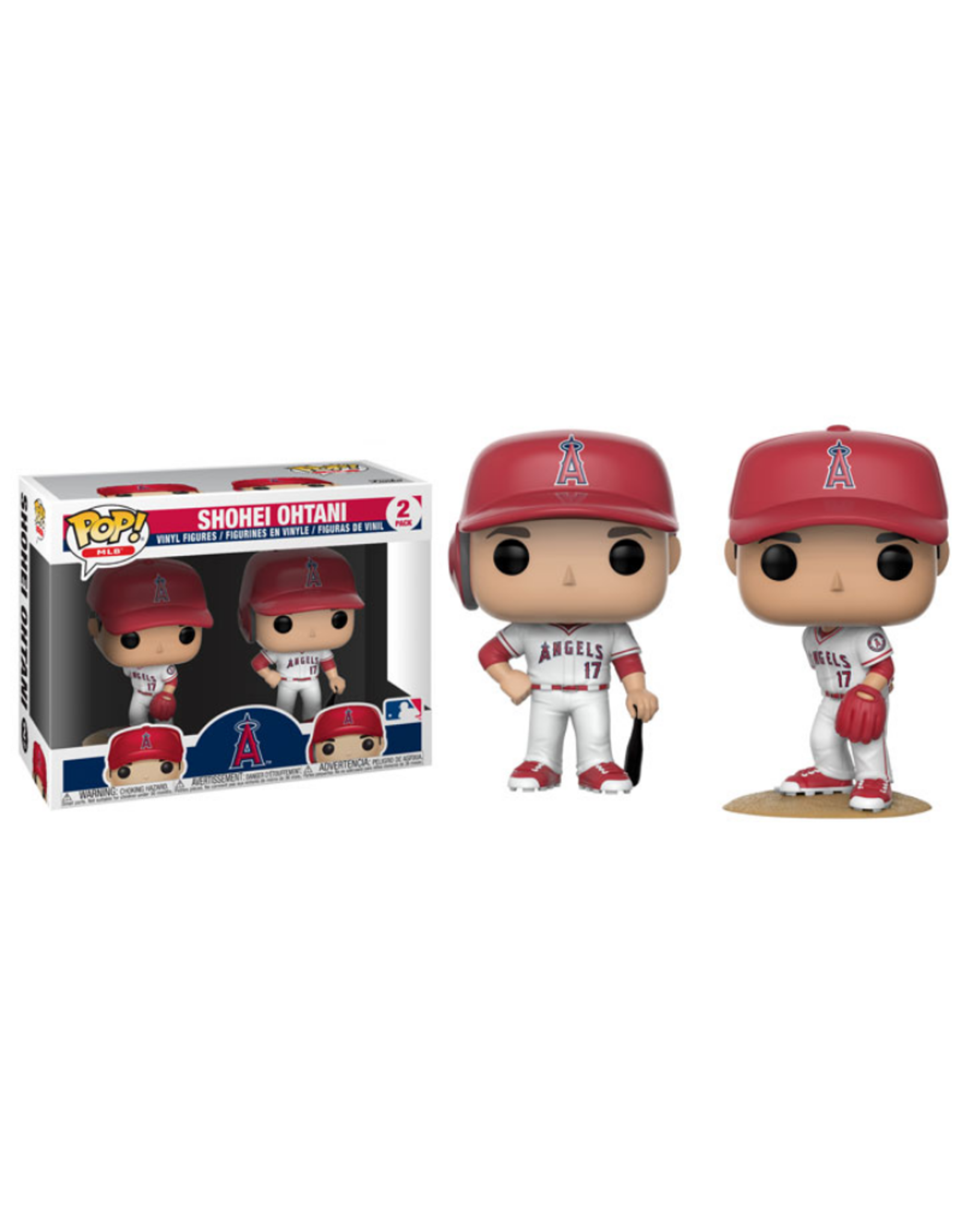 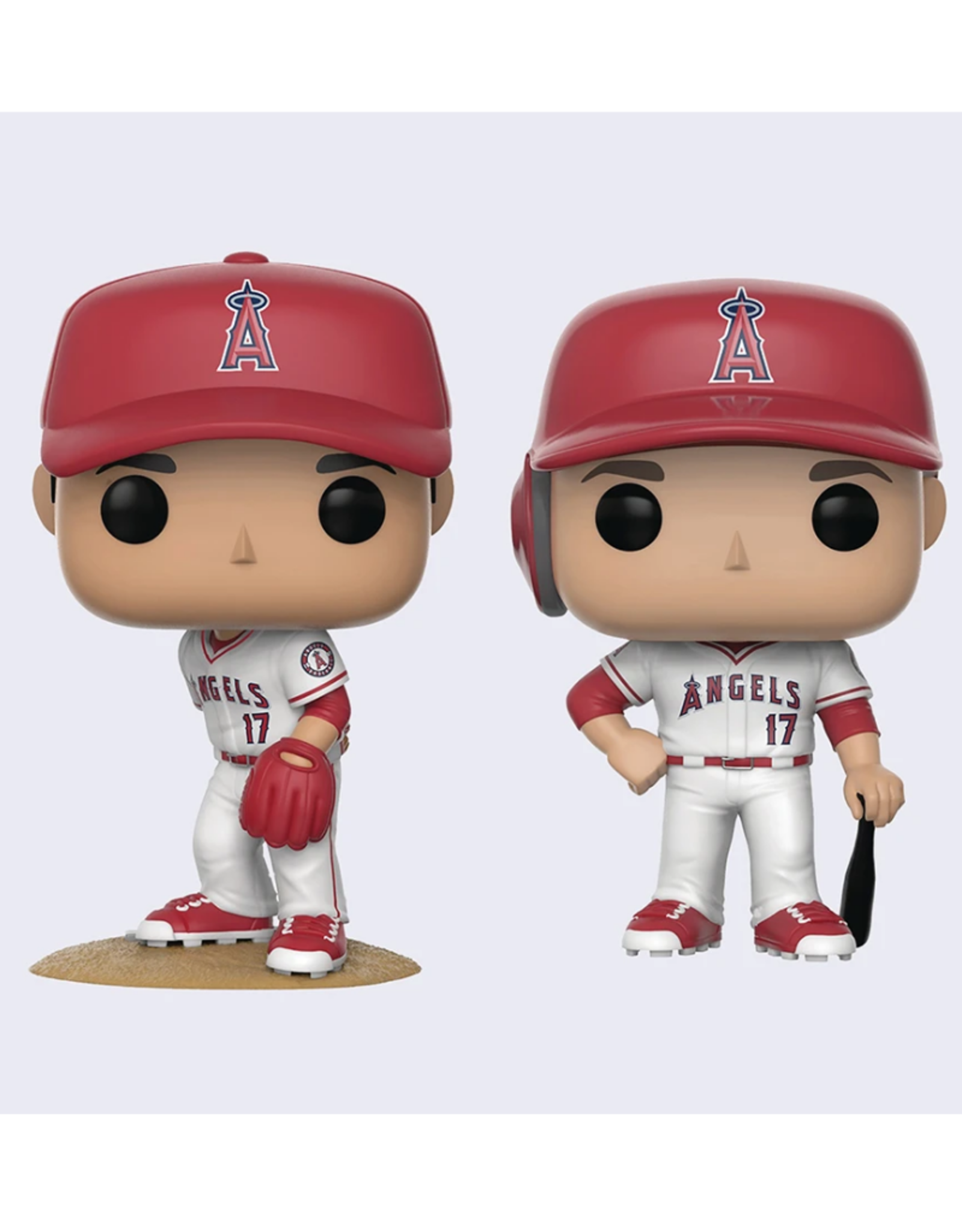 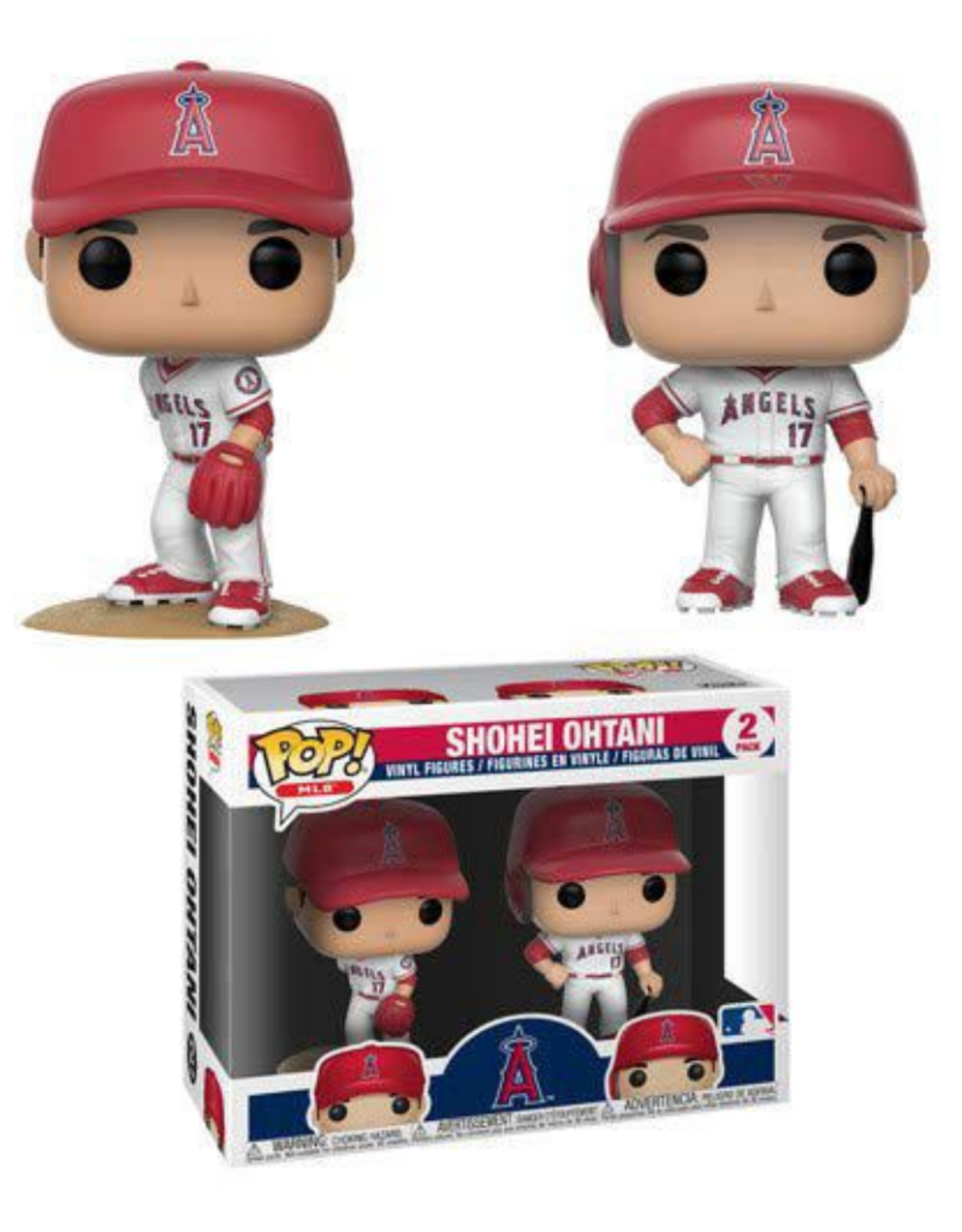 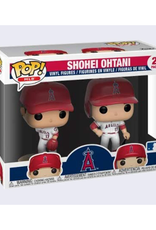 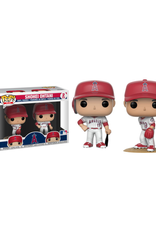 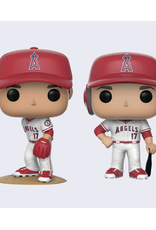 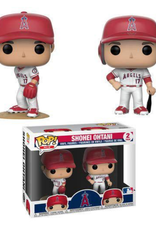 He's crushing homeruns as a DH, and striking fear into hitters as a starting pitcher - the two-way sensation is here! Funko is thrilled to reveal Shohei Ohtani is joining their series of Major League Baseball Pop!

Known as the "Japanese Babe Ruth", Ohtani-fever has gripped fans of baseball since making his MLB debut with the Los Angeles Angels in the 2018 season. Ohtani is featured in this special Pop! 2-pack showcasing this rising star as both a hitter and on the mound. It's Sho-Time!

Add your review
0 stars based on 0 reviews
Add to wishlist / Add to comparison / Print
By using our website, you agree to the usage of cookies to help us make this website better. Hide this message More on cookies »